Insureds: Don’t Be “S.O.L.” on Your Statute of Limitations 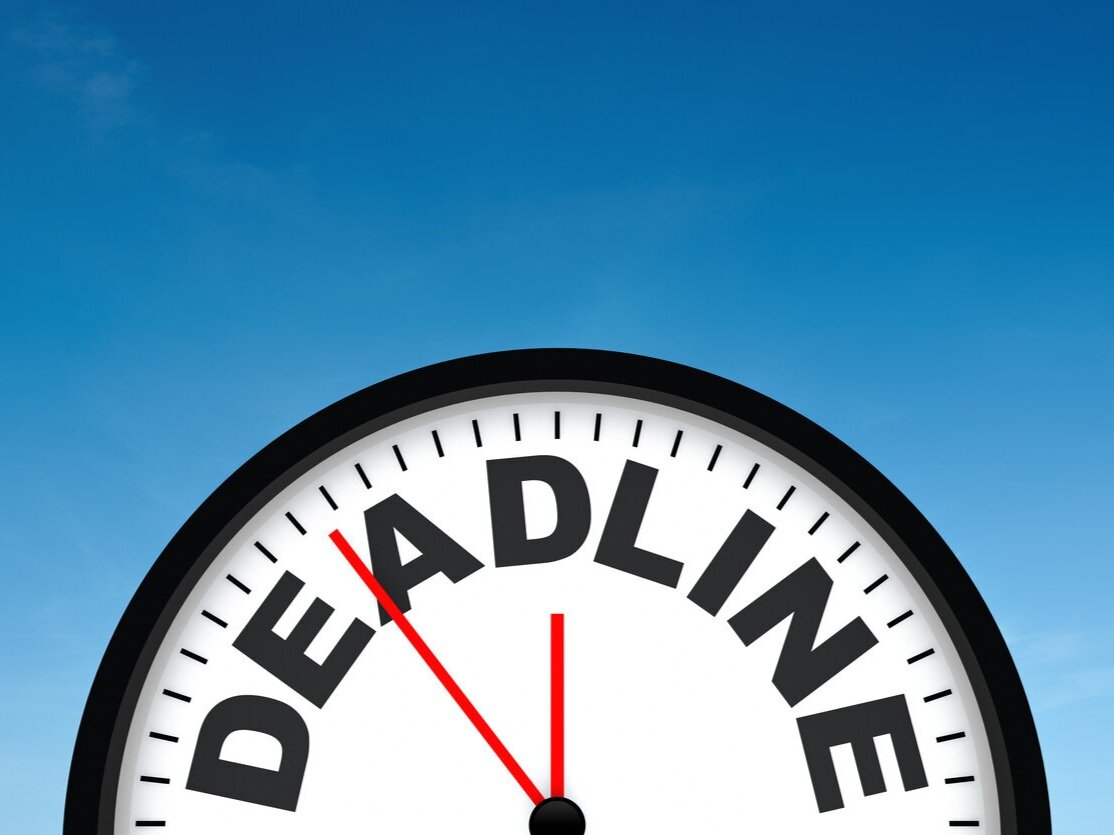 Don’t get S.O.L. on the Statute of Limitations!

In Massachusetts, the Statute of Limitations to file suit for loss under a property policy is two years after the loss occurs and is mandated by every standard property insurance policy. This means potential insurance claims must file suit within two years of the date of loss.

This Statute of Limitations requirement is often misunderstood – including by many attorneys. Below we have compiled answers to commonly asked questions to help you grasp this critical, but elusive, requirement.

Isn’t the Statute of limitations six years for bringing suit in a property loss claim?

When does the clock start ticking for the two-year Statute of Limitations in property loss claims?

The clock for the Statute of Limitations starts on the date the loss occurs – not necessarily when the insured learns about it. If you have a dispute with your carrier, and haven’t brought suit within 2 years of the loss, you can’t bring suit at all. While this is not usually a problem with a loss from fire, it could be a problem with other, less obvious losses. In cases involving damage from mold, for example, that can be a huge problem. In Ames Privilege Assocs. Ltd. Partnership v. Allendale Mut. Ins. Co., the court granted the defendant’s motion for summary judgment on the ground that the suit was not filed until more than two years after the time the loss occurred. Even though mold can be a “hidden loss” from unseen mold fungus eating away at newly constructed residences, the insured must bring suit within two years after the loss started to occur. In this case, the insured had previous incidents that should have put them on notice – bathtubs falling through floors, etc. – because a reasonable person would know a loss was occurring then. At the time of that “first contact” with the mold, the clock on the Statute of Limitations started ticking. (742 F. Supp. 700, 703 (D.Mass. 1990) [Freedman, C.J.])

Must the insurance company give notice to the insured about an expiring Statute of Limitations?

What are examples of “previous incidents” that amount to notice of a property loss and thereby trigger the Statute of Limitations clock?

Think about a home that has ice dams over the course of several winters – maybe the house gets them in 2011, 2013, and 2015. Then, in 2018, the homeowner reports a case of serious losses from the most recent ice dam. The ice dams from earlier years amount to “previous incidents” that serve as evidence that the loss was occurring well prior to 2018. In a mold case, these previous incidents might be instances of tenants complaining of smells, or bathtubs falling through a rotting floor. These previous incidents start the Statute of Limitations clock ticking, and a court is likely to determine that they are all part of an ongoing loss and the insured didn’t bring suit in time (i.e., within the required two years). This is much different from personal injury suits, where the claimant has a reasonable discovery period – the “discovery rule” – that holds the start of the Statute of Limitations until the injury, and its cause, would reasonably be discovered. In property loss claims, the Statute of Limitations is based purely on when the damage happened.

Is there any way you can stop the statute from running?

SMW readers are familiar with Reference and its role of settling a dispute over the amount of a property loss. Reference will toll – or suspend – the Statute of Limitations clock, but it’s important to note that you can NOT demand Reference unless you have an actual dispute on the amount of the loss. Case law does provide an emergency escape valve if you’re coming up on the Statute of Limitations deadline and still haven’t settled your claim. In those instances, you should file suit – that stops the Statute of Limitations from running. THEN ask the court to “abate” the suit – i.e., hold it in suspension – while you go to Reference. Note that you can only use this maneuver if you are in dispute over the value of the loss. (Hawley v. Preferred Mutual Insurance Company, No. 14-P-917 (Mass. App. Ct. Sept. 16, 2015).

What happens if the insured is actively working with the insurance company adjuster and the Statute of Limitations expires?

If you have an insured who is unaware that the Statute of Limitations is looming, and the insurance company’s adjuster keeps adjusting the claim after the expiration of the 2-year Statute of Limitations, that gives the insured every indication that the claim is still valid. If the insured relies on this, then the law recognizes “estoppel”, in which the court gives the insured a reasonable amount of time to file suit. In the case of Gallant v Federal Mutual Insurance Company, the Massachusetts SJC “acknowledged that where insurers have not conclusively denied coverage until after the statute of limitations has passed, they may be equitably estopped from raising a statute of limitations defense, [but]the plaintiffs still must commence the case within a reasonable time.

Why? Because the insured was lulled into a false sense of security. The court may then extend the statute, but only for a reasonable period – maybe 90 days.

Is there any way to get around the 2-year Statute of Limitations?

How can insureds deal with delays deliberately caused by the insurance company?

There is another two-year period that can affect an insured’s right to payment. To this point, we have been focusing on the first of the 2-year Statute of Limitations– the one requiring insureds to bring suit within two years of the loss. The second 2-year period is contractual – it requires claimants to repair their property damage within 2 years from the date of loss in order to recover full replacement cost. Sometimes insureds have to deal with slow-moving building officials who impose difficulties on the reconstruction timeline. In such cases, the court might view the 2-year contractual provision as a “forfeiture” provision, which are viewed unfavorably and are likely to result in insureds getting a reasonable time beyond the two-year period to finish. But where insureds don’t complete repairs because of their own foot-dragging, courts will enforce the 2-year contractual period.