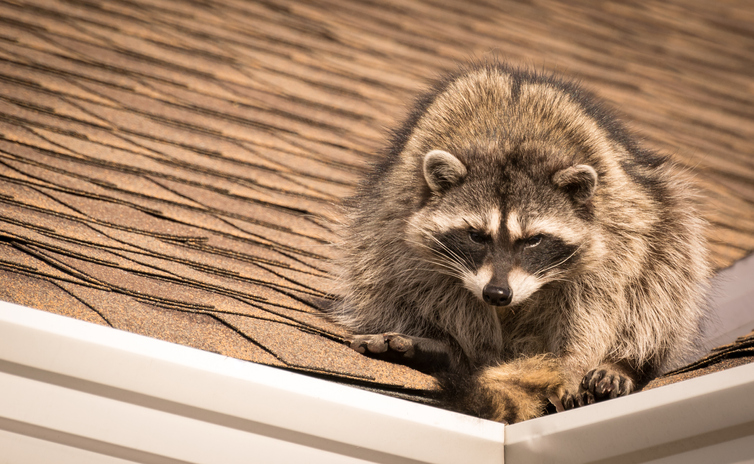 When we warn our clients about the top reasons insurance companies use to deny claims submitted by homeowners, we rarely include “vermin damage” on the list.  When denying homeowner claims, insurance companies are most likely to point to more conventional reasons than damage caused by raccoons. These would include water seepage, wear and tear, problems happening over a period of time, and failure to maintain heat.

But raccoon damage is definitely a thing.  And when it happens, homeowners are often denied coverage.  In fact, The Boston Globe recently reported on homeowners who faced an exclusion for damage caused by animals.  Based on that exclusion, the insurance company denied coverage for damage totaling more than $80,000.

To provide expert commentary on the issue, the Globe turned to SMW’s very own Bryan Holtzman.  In his role as vice president and claims manager for SMW, Bryan has seen several instances of insurance companies denying claims based on damage from “vermin” – that is, ‘animals that tend to access, or enter into or under, structures for foraging or shelter, and, as a result, cause loss or damage.  Such animals include, but are not limited to, armadillos, bats, beavers, coyotes, lizards, opossums, porcupines, raccoons, skunks, snails, snakes, slugs, or squirrels.’

Bryan pointed out that damage from wild animals, or vermin, is actually fairly common.  It’s so common, in fact, that over the years insurance companies have clarified wording in policies. 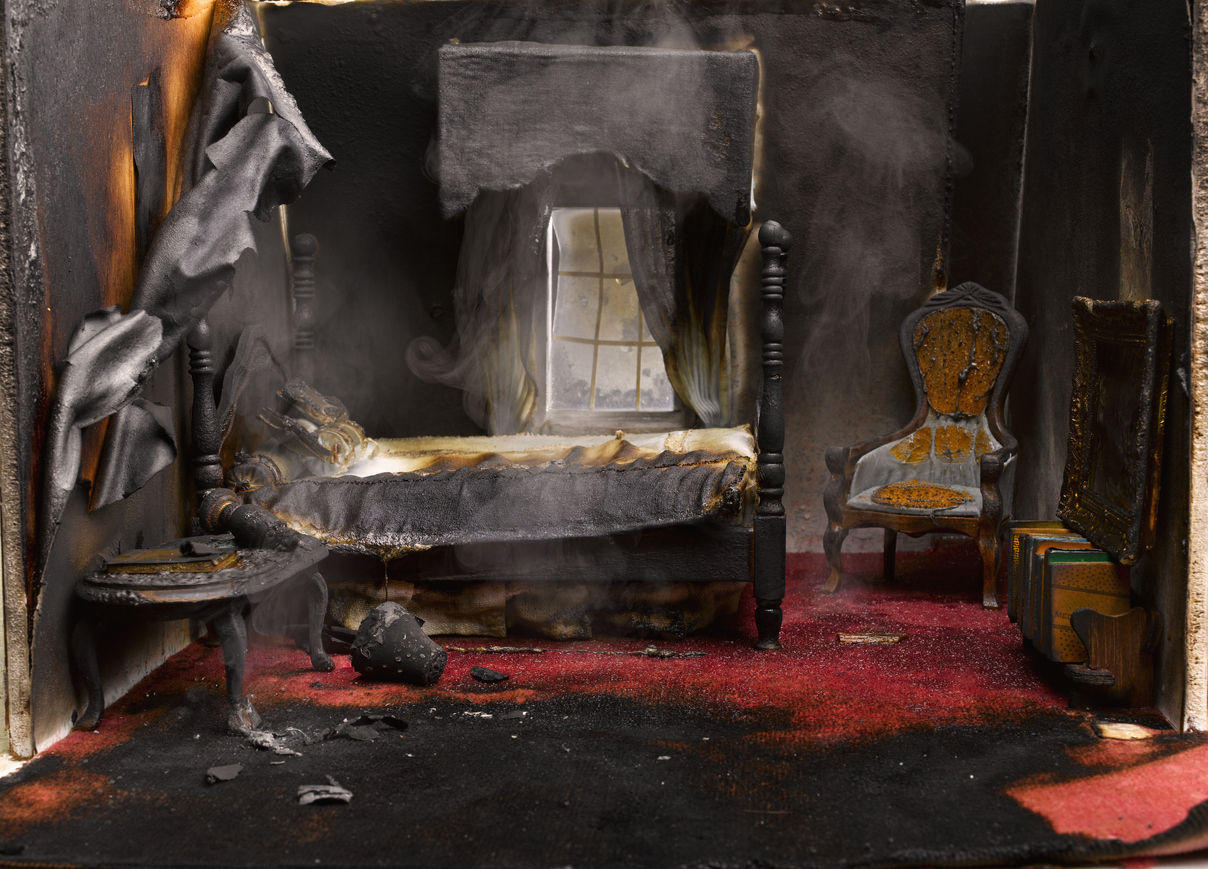 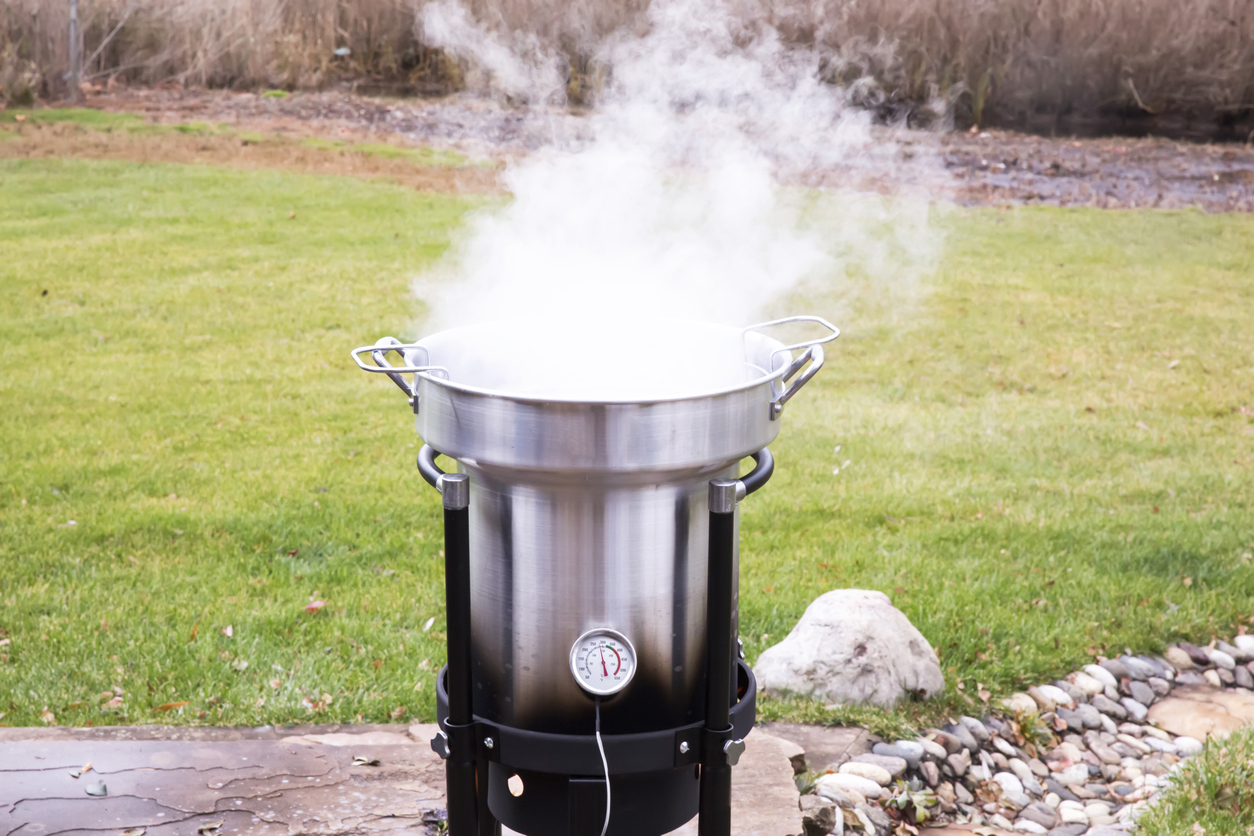 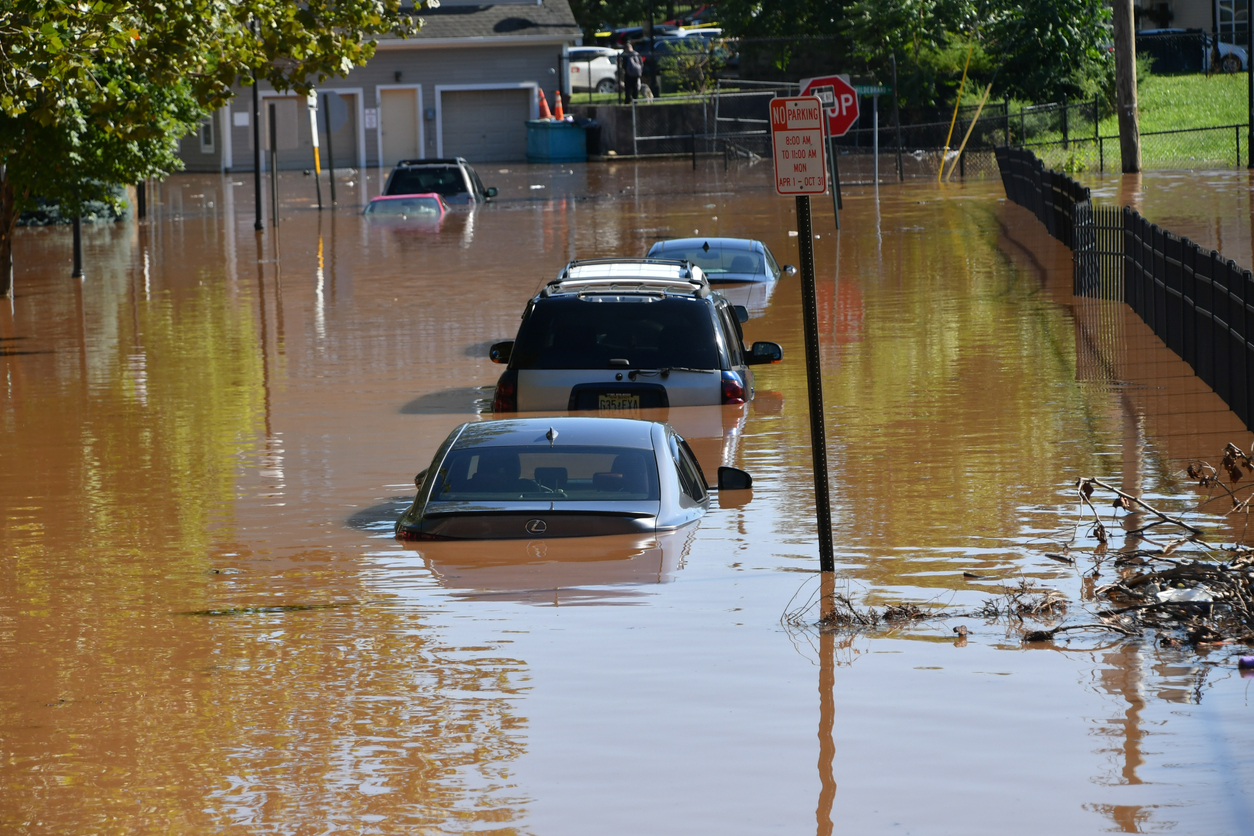