Understand the Evolving Definition of “Collapse” in your Homeowner’s Policy 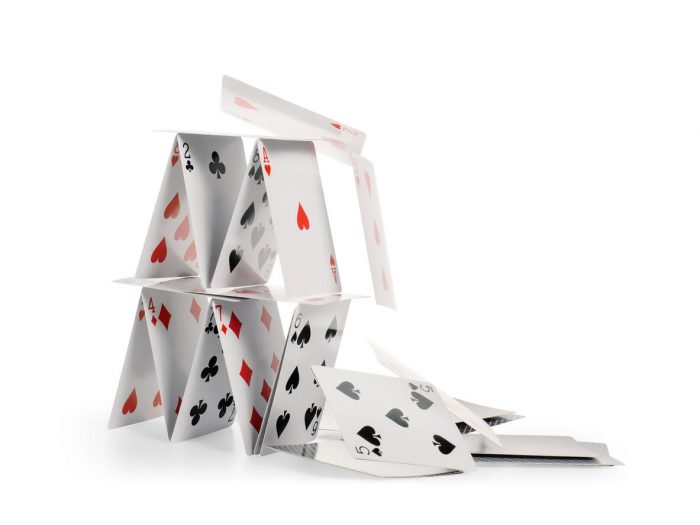 Coverage for collapse has been argued and litigated heavily for the past several years.  The non-stop legal battles between insureds and insurers have resulted in ISO (the main policy writer) amending the verbiage in the standard property policy forms.  No longer does coverage for collapse exist if there is an imminent danger of collapse.

a.      The coverage provided under this Additional Coverage – Collapse applies only to an abrupt collapse.

c.      This Additional Coverage – Collapse does not apply to:

1.      A building or any part of a building that is in danger of falling down or caving in;

2.      A part of a building that is standing, even if it has separated from another part of the building; or

3.      A building or any part of a building that is standing, even if it shows evidence of cracking, bulging, sagging, bending, leaning, settling, shrinkage or expansion.

d.      We insure for direct physical loss to covered property involving abrupt collapse of a building or any part of a building if such collapse was caused by one or more of the following:

1.      The Perils Insured Against named under Coverage C;

2.      Decay, of a building or any part of a building, that is hidden from view, unless the presence of such decay is known to an “insured” prior to collapse;

3.      Insect or vermin damage, to a building or any part of a building, that is hidden from view, unless the presence of such damage is known to an “insured” prior to collapse;

e.      Loss to an awning, fence, patio, deck, pavement, swimming pool, underground pipe, flue, drain, cesspool, septic tank, foundation, training wall, bulkhead, pier, wharf or dock is not included under d.(2) through (6) above, unless the loss is a direct result of the collapse of a building or any part of a building.

f.       This coverage does not increase the limit of liability that applies to the damaged covered property

The new definition of collapse is an abrupt falling down or caving in of a building, with the result being that the building or a part of the building cannot be occupied for its current intended purpose.  Therefore, the danger of a building being in an imminent state of collapse would no longer trigger coverage under this new language in the policy.

An example of this would be the following:

Twenty years ago, we saw a house that had a definite sag in the first floor of the residence.  The floor sagged two inches from the front to the middle of the house, as well as from the back to the middle of the house.  After inspecting the main support girder in the basement, it was apparent that insect infestation had caused the main support to deteriorate and that’s why it was no longer able to hold up the first floor.  Under the previous definition of collapse, coverage may have been provided to the insured.  The insured was not aware of the infestation and therefore had no prior knowledge that the main support beam was losing strength.  The house was in imminent danger of collapse, and some courts held that coverage would be afforded under the previous definition of collapse.

On the other hand, we have seen insurers use this new language in an inappropriate fashion.  We were contacted by a homeowner in Norwood whose rear deck had collapsed from the weight of snow during the winter of 2015.  The insurer denied the claim because of (4) above.  The deck had collapsed and was not useable, but the deck did not fall all the way to the ground.  It was hung up on a center support only inches off the ground.  The deck was originally two feet off the ground.  The insurer contended that since the deck was not on the ground, the deck was sagging, settling, etc.  Once we got involved and wrote a letter to the insurer, coverage was afforded.

There have been so many court cases about collapse, that ISO finally changed its policies to help clarify the intent of coverage.  Each state has had different outcomes from this litigation. And there is no consensus about coverage, with each state’s court rendering different opinions based on policy language and events leading to the collapse.

The policy that your insurance company writes is critical in determining if coverage exists.  As always, SMW is available to review your policy or recommend counsel if appropriate. 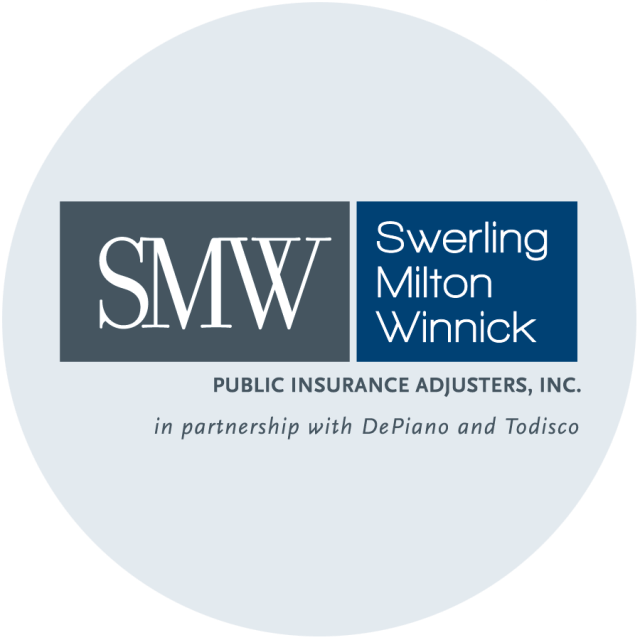