The “Full Compensation” Rule – Understanding the Equitable Doctrine of Subrogation 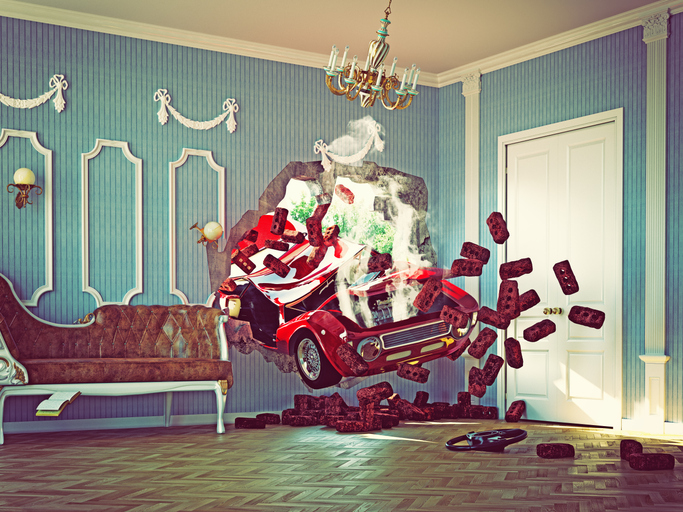 If a third party damages your property, the first thing you do is go to your homeowners or commercial insurance policy and check your coverage. Sometimes you will find that you are underinsured, and don’t have enough insurance to cover all your losses.

You look for a third party who may have liability – and you go after them for the costs you incurred.  This is the point when you may be introduced to the legal right of “subrogation.”

Subrogation answers the simple question in scenarios like the one described above: if the insured is not fully reimbursed for his/her losses, who gets the first dollar of recovery from the third-party tortfeasor?

To clarify this important but complicated subject, let’s look at an example.  Suppose a utility truck from the electric company backs into your house, which promptly collapses.  Damages are $800K – but your homeowners insurance only has coverage up to $500K.  You don’t have enough insurance to cover all your losses.  What do you do?

A few important points to keep in mind here:

So you should review your homeowners or commercial policy with your insurance broker to ensure that you have enough coverage to sustain an unexpected loss.  If you are underinsured when you suffer a loss, see if there’s a third pocket of liability you can use. Your insurance company will probably then move to subrogate.

Subrogation is an important legal principle that is sometimes hard to understand.  If you find yourself in a situation involving this ‘full compensation’ rule, your insurance company may have to stand in your shoes, legally speaking, to get money back if there’s a third party at fault.