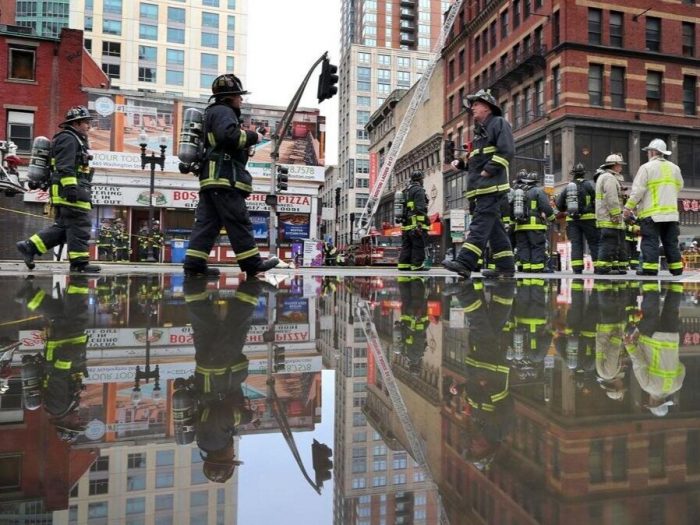 If a water main breaks under the street in front of your home, and the water enters your basement causing damage to your mechanical room, is this damage covered?  Once the broken pipe’s water flows to the surface of the ground, does it become surface water, thereby excluding it under your homeowner’s policy?

SECTION I – EXCLUSIONS
A. We do not insure for loss caused directly or indirectly
by any of the following. Such loss is excluded
regardless of any other cause or event
contributing concurrently or in any sequence to the
loss. These exclusions apply whether or not the
loss event results in widespread damage or affects
a substantial area.

Water Damage
Water Damage means:
a. Flood, surface water, waves, tidal water,
overflow of a body of water, or spray from
any of these, whether or not driven by wind;
b. Water or water-borne material which backs
up through sewers or drains or which overflows
or is discharged from a sump, sump
pump or related equipment; or
c. Water or water-borne material below the
surface of the ground, including water
which exerts pressure on or seeps or leaks
through a building, sidewalk, driveway,
foundation, swimming pool or other structure;
caused by or resulting from human or animal
forces or any act of nature.
Direct loss by fire, explosion or theft resulting
from water damage is covered.

Because the term surface water is not defined in the policy, the plain meaning of the words is what defines the term.  A ‘surface’ is “the outer face, outside, uttermost layer”, and ‘water’ is a “transparent, odorless, tasteless liquid made up of hydrogen and oxygen”.  After reading the plain meaning of surface water, the example of the broken pipe’s water could be considered just that.

Or could it?  As one can read in the insurance policy, surface water is surrounded by the words ‘flood,’ ‘waves,’ ‘tidal water,’ and ‘overflow of a body of water.’  When reading a policy or contract, the verbiage chosen around the words help to define the word.  In the insurance policy, all of the words that surround the term “surface water” are items originating from natural causes.   An ocean, river or sea may cause flooding, as could excess rain and tidal surges.  None of these losses are covered under a standard homeowner’s policy – this was the intent of the policy.

As for a water main break that causes damage to your home, that loss IS covered.  Water escaping from a broken pipe is a fortuitous event, and the water was not a body of water that naturally occurred.  The pipe was put there by the municipality or city and does not occur naturally.

SMW has seen insurance companies deny these and other types of claims, stating that as soon as any water travels across land, it becomes surface water and is not covered.  Another example of this would be an above-ground pool collapsing, leaking water across the yard and filling a neighbor’s basement. The homeowner whose basement was filled with pool water put in an insurance claim, and the insurer denied coverage stating that surface water was not covered.  This is not accurate, but some people believe what their insurance company tells them without having their policy read by a professional.

Ultimately, every coverage determination is specific to both the facts and your insurance policy language.  SMW is available to read your policy and advise. 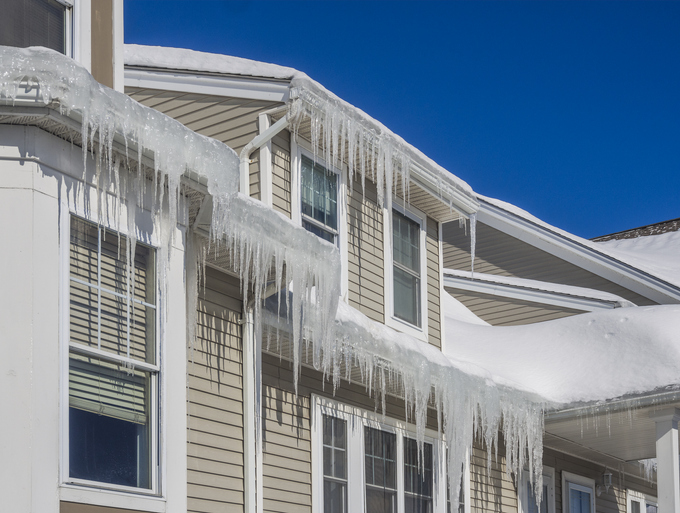 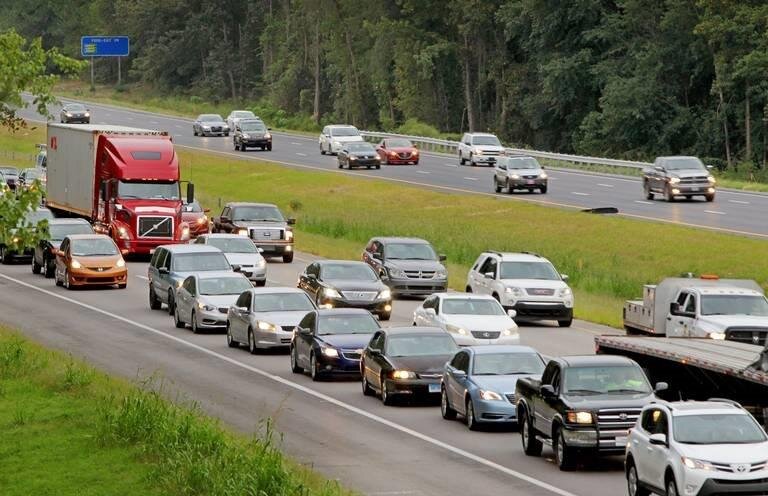 Just How Much Coverage Do You Get from Your National Flood Insurance Program Policy? May 19, 2020 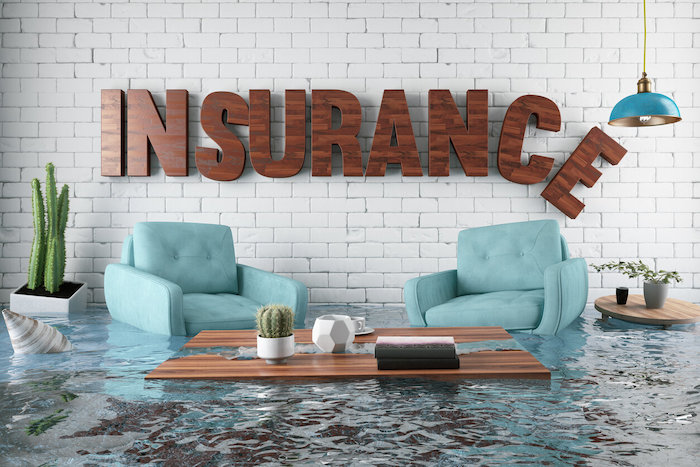 The Weather Outside is Frightful: Insurance Coverage Requirements You Need to Know About This Winter January 2, 2020