Understanding the Local Economy & Why It’s Important for Claims Settlements: Part I 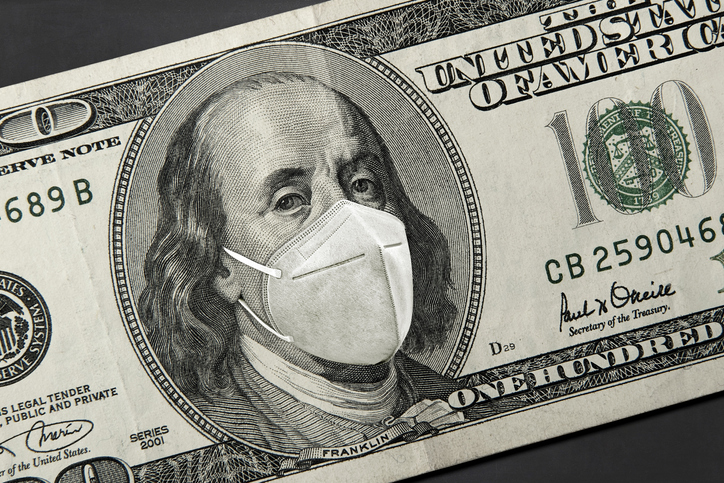 Business owners and consumers understand the ebbs and flows of their local economy better than anyone else.  The local economy is also a crucial part of understanding and appropriately adjusting property claims.

Someone might assume that the cost to replace a building is easily determined.  You measure it out, you just apply some factor and BAM! you have your claim.  It’s a lot more complicated and intricate than that.  Here in Massachusetts, we know everything is expensive.  But did you know that the cost to repair or rebuild a building in the city could be double – or in some cases triple – the cost of a similar one that is located two towns over?  If you are living and working in this area, you might not think that’s too hard to understand, but when we deal with adjusters from across the country, this often becomes a sticking point where we have to educate them on factors that affect the estimate.

In our current economy, one of the biggest factors is the cost and availability of building materials.  It’s no secret that since COVID shut the world down over a year ago, we’ve all had the opportunity to look closer at our homes and see things we’d like to improve or replace.  If you’re like the throngs of other people in Massachusetts, you’ll also know that the price of materials has increased almost 200%!  Thanks to limited supply (factories being closed) and increased demand, prices are skyrocketing.

Another factor is the waiting period to receive special order products or appliances.  In some cases, it’s 2 to 6 months for custom orders.  For those of us who have time on our hands, waiting is not a big deal.  But in the property claims world, these delays and costs are hugely disruptive and have a domino effect on other portions of the claim.  Imagine if your furnace is going to take 6 months to arrive.  That delays the whole project and increases the time you’re living in a temporary home.  Now if you have a time limit on your loss of use, say 12 months, you may find yourself over the limit for your loss of use and could be stuck paying for those additional months out of your own pocket.

To further illustrate other economic factors hindering this process, let’s take for example a home that had a fire in April 2020.  Our team put on our masks and got to work putting together detailed lists and estimates shortly after the fire.  We pulled everything together and submitted our claims to the carrier, adjusting the claim within the first 2 months.  However, when the homeowners went to interview contractors two to three months after the fire, it was nearly impossible to find one who was available to do the work.  And when they did find contractors, the quotes they were receiving to rebuild were tens of thousands of dollars more than what we had originally estimated.  Our building adjusters had to go back to the drawing board and understand what was affecting the prices so significantly.  As we touched upon already, the material costs and availability were part of it, but so was the labor pool and the length of projects.

You might question the labor pool.  I know you’re screaming “unemployment is at an all-time high!  There are tons of people available to work!”  This is very true, but we have to look at the skilled labor pool.  Contractors have a highly developed skill set, and when you dig deeper into the trades, there are even more specialized skill sets (tile, plumbing, electrical, HVAC, etc.).  It takes contractors and tradespeople years to learn their trade, and in states like Massachusetts, they also need special licensing and insurance.  These are all barriers for people wanting to get into these fields.

Finally, let’s explore the length of time of projects.  Contractors were hesitant to tie up their already limited labor resources on projects that could take 8 to 12 months.  They also had to make sure their subcontractors could fit into the overall timeline.  The longer the project is, the harder it is to make sure everything runs on time.  It makes sense then that contractors would favor small quicker jobs that they could complete, and move on to the next job.  Add the fact that during COVID it was impossible to get town inspectors to projects and it was the perfect storm for contractors shying away from big projects.

At SMW we have had to learn, understand and then teach the carriers and adjusters about these factors that were impacting the valuation of the building claims.  Carriers are often slow to adjust and need evidence and explanation for them to adapt to the changes.  It’s also important that you fully understand the local, state and sometimes global economy and how all of those are going to affect the overall claims. 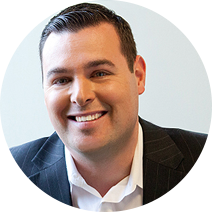