On the night of August 3, 2019, Mariam Ghavamian and Farzin Kiani suffered one of the most personally anguishing losses anyone can face – the loss of their home by fire. When their beloved home went up in flames, they were lucky to realize that they had invested in high-quality insurance. They were also glad they used the services of Swerling Milton Winnick to serve as their public adjusters for the claims process. We sat down to talk with them about the fire and how they made it through the insurance process to eventually rebuild their home.

SMW: What happened? Describe the loss.
Farzin: It was late on a Saturday night. We had hired painters to work on the deck in the back of the house. They had left their equipment and materials because they were going to return the next day for some finishing touches. We had gone to dinner, come back and gone to bed. I was lying in bed when I heard a loud thumping. My son’s bedroom is above us, so I thought: did a computer fall? I ran upstairs to ask him, but he was sound asleep.

Mariam: My brother was visiting, and I ran up to ask him what fell. Then Farzin called: “The house is on fire!” It originated underneath our bedroom. One of the painters had used a trash bag to store his paint thinner and soiled rags. He put all those items in there and left it leaning against the house. Because it was a hot night – it was August – the chemicals produced spontaneous combustion. The rags ignited, and they were so close to the house that the flames came up and lit the structure on fire.

Farzin: The trash was under the deck, and it caught fire. The deck was freshly covered with polyurethane, so the fire spread fast. I came down to the basement – now the smoke was inside and we were hearing the alarm. The thumping that we initially heard turned out to be a blessing. We had some beehives around the house, and I bought bee spray to get rid of them to allow for the painting. These cans were the things that burst and made the thumping noise that woke us up. That’s what alerted us that something was wrong. So, I went outside. From the basement, I turned around and saw light – in the middle of the night. I opened a door and saw fire. I got Mariam and the rest of the family and we all ran outside. At first, I was trying to find the garden hose, thinking I could put the fire out myself. But it was too far along. By the time the fire department came, the fire had been burning for 10 to 15 minutes. It was a 3-alarm fire. 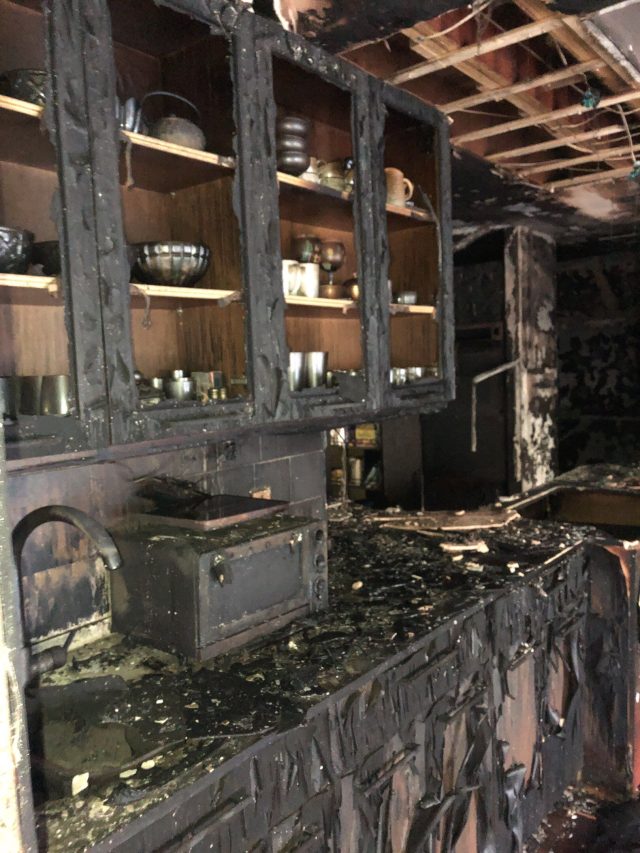 SMW: What was the emotional impact of the loss?
Mariam: It was really shocking. I never thought I would leave that house. Everything was new. Even after the fire, I thought I’d come back once the fire trucks left and sleep in the house. I didn’t think it would be condemned. All I took when leaving the house was my work bag – it has my credit cards and some money and other minor things. I didn’t know how much would be lost until I saw that the flames came into the kitchen and caused an explosion. So, it really was a state of shock at first, and a very long night. It was all very traumatic. My brother kept inhaling smoke, even though we were outside and across the street. The fire raged for four hours – midnight until 4am. The Red Cross came with water and supplies. I called a neighbor who came to pick us up because there was no reason to continue standing there watching the house burn. Farzin returned in the morning – everything was gone. The first thing I asked: “Where are my pictures?”

SMW: Can you describe the first experience you had with the insurance company?
Farzin: At around 6am I called my friend, who is also my business partner, and he came over. The fire trucks were gone. We were walking around figuring out what to do next. Public adjusters started showing up. I was emotionally gone, so my friend sat down with them and talked through their proposals. We narrowed the list to 4 or 5 public adjusting firms, and one of them was SMW – Paul and Jeffrey Winnick had met with us. By the following Sunday, we narrowed the contenders down to two PAs. We both felt good about SMW’s approach.  It was nicer – kind of a hands-off approach to the solicitation. We agreed to talk that Sunday night at SMW office. The SMW team walked us through the process. Among the various PAs, the proposals were basically all the same, but SMW was better equipped and more sophisticated. The SMW team presented better than the other guys.

SMW: What happened after SMW got involved? How did things change for you?
Farzin: Nobody can truly know this process unless you have gone through it. Mariam really wanted to calm the family. I didn’t realize the process was so intrusive and so detail-oriented. Dayle Swerling Burke was there on the site right away, putting on her mask and going through the wreckage. Dayle and her colleague were there taking inventory of every single item. It was a learning process, that’s for sure.

Mariam: I went the next day and gathered anything personal I could salvage.  I put it all in trash bags and took it to a friend’s house. We had booked a trip to go to Europe the week after the fire. Once SMW came on board, everything started moving very quickly. Dayle told me: “Go to your trip. It’s best for you to leave.” We could only go because we knew SMW was involved and going through the house and taking care of everything.

Farzin: SMW understood what my insurance policy was and what it included. The relief was that SMW told us we have good insurance – in terms of building and personal property coverage. That was a big plus. SMW’s building adjuster, Tony Scarpellini – he did a lot of good things. Like Dayle, he was very professional, very calming. He always answered when I called him and was a great listener. I have only good things to say about Tony. He walked me through the reimbursement and analysis processes. We had some disagreements with the insurance carrier and he always advocated for us to get us what we needed.

SMW: What would you tell someone going through the same situation?
Farzin: Hopefully nobody ever has to go through it. But, in terms of things to think about: First, go look at your insurance policy and be aware of the coverage that you have. We were pleasantly surprised to find we had good coverage. That’s why we could build what we have today. Beyond that, get a public adjuster. SMW, as an organization, was the center of this thing. Without SMW, it was not going to end as successfully as it did. It wouldn’t have been feasible for me and Mariam to go through and execute on what SMW did.

Mariam: SMW came in very empathetic. I didn’t know what to take, what to look for – SMW guided me through it. Dayle sat there wearing a mask and went through every single item of value, day after day, inhaling the smoke and patiently going through everything.  Every item of personal property was accounted for – right down to every single toothbrush. The basement had nothing left, for example, but Dayle crafted a complete inventory based on our recollection of what was there. She recreated these rooms with me, and I was amazed at how much detail was involved.

SMW: Is there anything you would do differently?
Farzin: Nothing different. The only way of getting through that process emotionally intact is by using a public adjuster. You think you can do it yourself, but you really can’t. If you try to go it alone, you will pay for it dearly. Our family and friends are all amazed at the success we have had with the insurance process and the rebuild. We have some family who had a property loss and they tried to do it all themselves, without a public adjuster. Even they would now tell you: it’s not worth it. 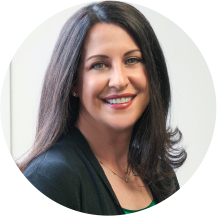 Having more than 20 years of experience as a public adjuster, Dayle provides expertise in detailed documenting of post-loss personal property to ensure the best possible recovery for her clients. 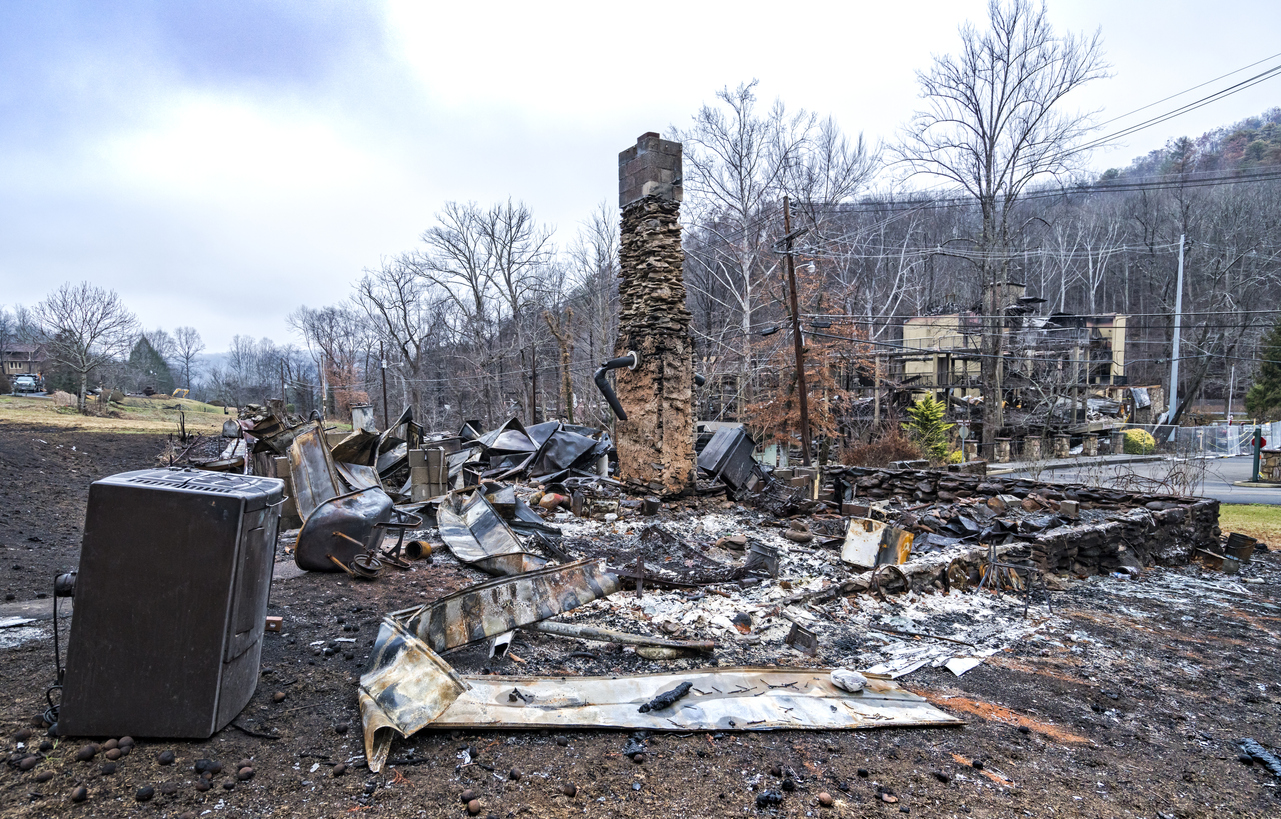 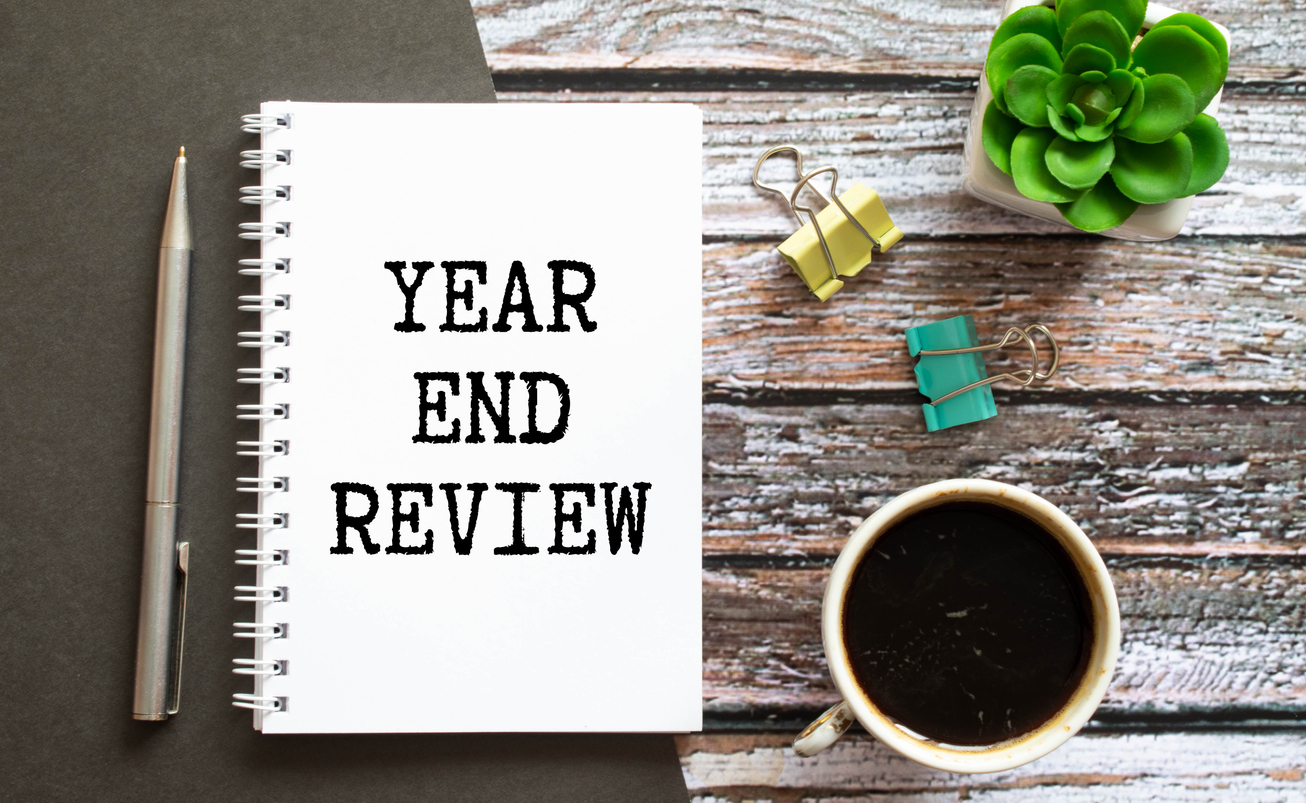 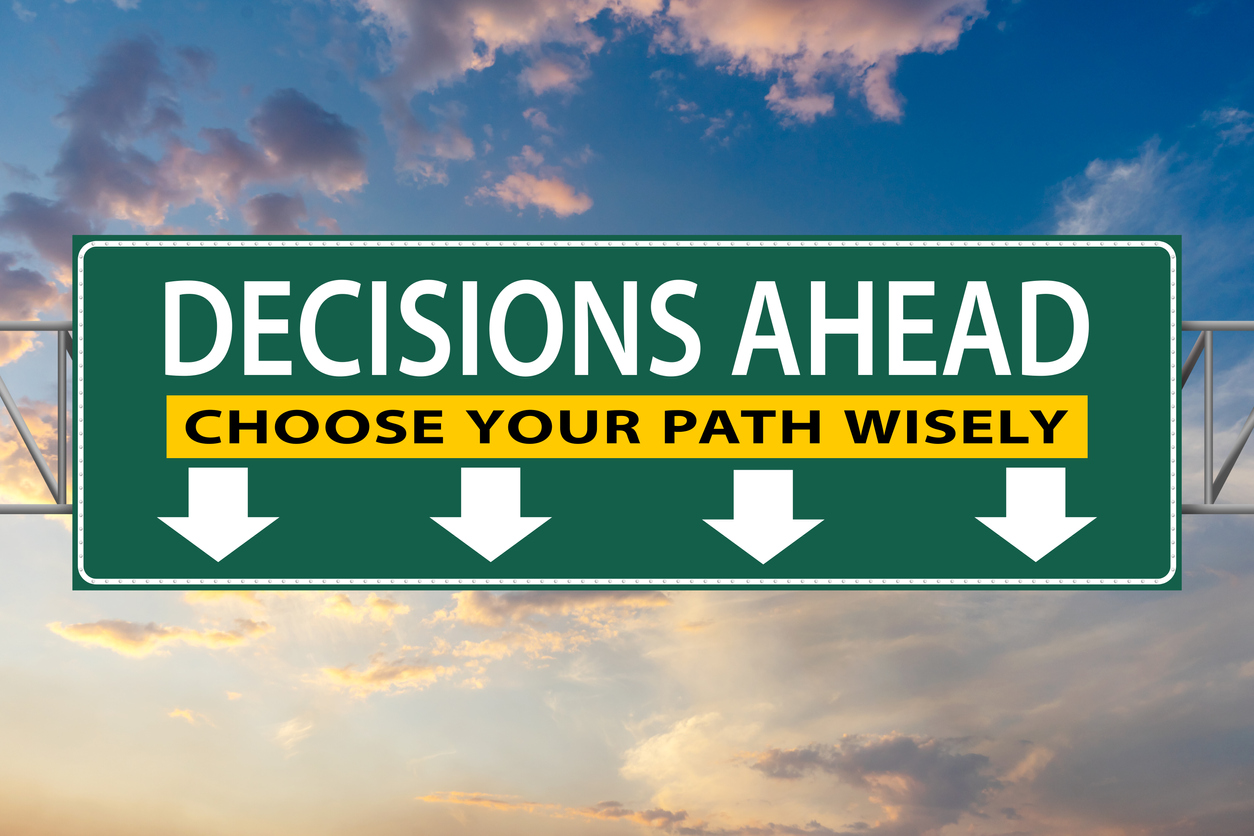