After Hurricane Ian, Condo Owners May Find They Are Underinsured 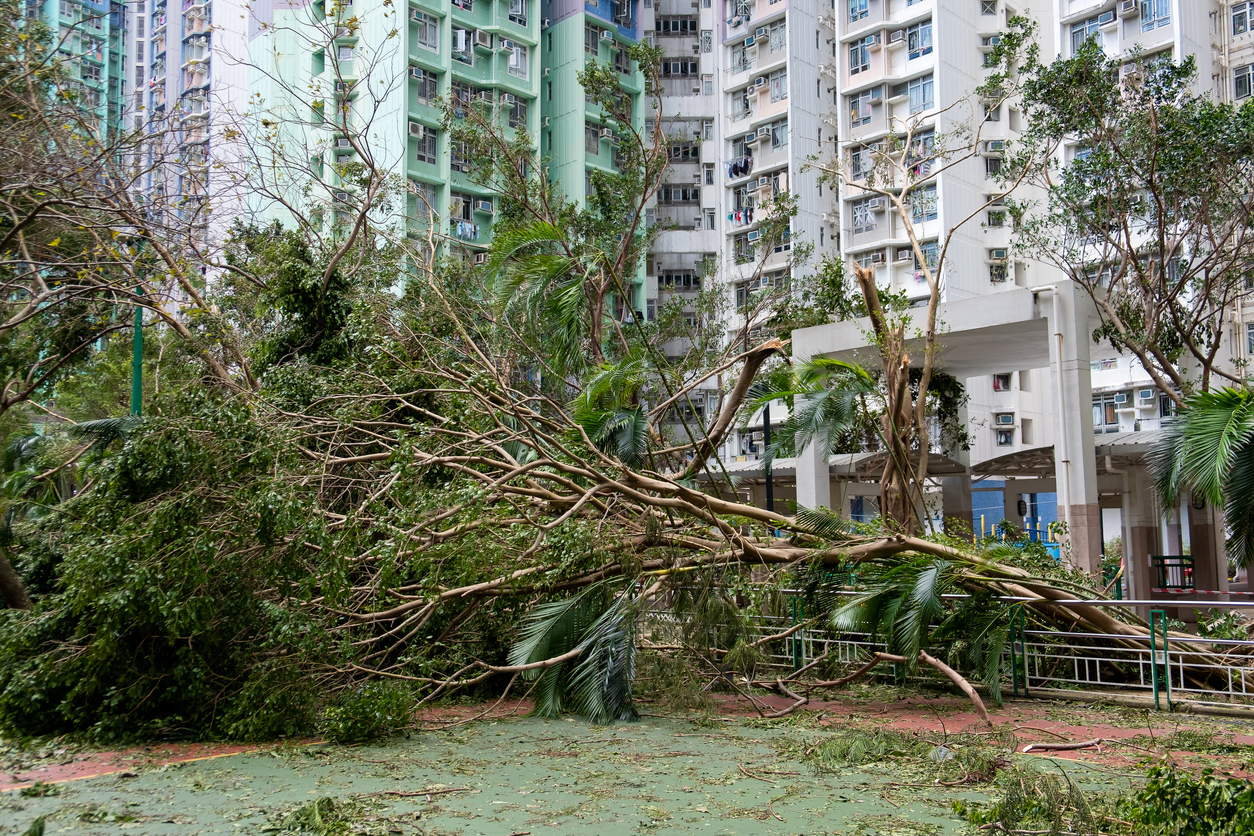 For many years, SMW has worked nationally – including in Florida and on the islands – to help businesses and homeowners recover from hurricanes and other major weather events. We’re currently in Fort Myers and other parts of Florida where we have been called in to manage claims related to losses from the most recent destruction left by Hurricane Ian.

Given our expertise with condominiums, we’re working on a lot of condo complexes. These are large, expensive properties with significant losses and very large insurance claims. SMW principal Paul Winnick was in Fort Myers recently, and he compared the devastation he viewed on the ground there to some of his experiences years ago in the Caribbean.

One of the big issues – as is often the case with hurricanes – is that carriers typically argue amongst themselves as to whether given damage to a structure was caused by wind or by flood. For us, as the public adjusters trying to help the building owners, the challenge often becomes the involvement of multiple insurance carriers in the claims process. These carriers often bring in teams from all over the country. Communication is difficult with all these various players involved. These complex claims also involve condo boards, condo unit owners, and homeowners’ associations (HOAs) which involve boards that often aren’t on location. They’re mostly snowbirds spending the milder months up North, which makes it hard to keep everyone involved.

Beyond the challenge of multi-party communications, the real problem is coverage. This is to say: most unit owners are woefully underinsured for the damages they have suffered.

Unit owners have coverage under both the condo association master policy and under their own homeowner policy. In Florida, the condo association’s master policy typically covers the ‘bare walls’ – meaning everything “studs out”. Per the Condo Bylaws, each unit owner is required to insure everything inside their respective unit [NOTE: this is different from Massachusetts and some other states, where the interior finishes in a unit are generally covered under the Master Policy].

The first thing a good PA does is determine the amount of coverage. Based on that assessment, we can tell the homeowner where they stand in terms of what they should expect to get paid for a claim.

The hard truth is, many homeowners/condo owners don’t have enough coverage to rebuild the unit as it was before the damage took place. One reason for this is that flood policies can be restrictive in terms of coverages. The majority of Ian-related damage in areas that we’ve seen is mostly flood. And those are all limited policies that are part of the National Flood Program. On top of that problem, the deductibles for windstorm damage on both CP and homeowner policies are usually very large. The end result is that very few unit owners will be made whole.

Overall, it will be hard for unit owners to recover, especially if they’re living on limited means. This puts condo boards in a position of having to tell their unit owners that finances will be inadequate to cover the full cost of repairs. As PAs, we’re working to get our clients everything they’re entitled to receive. Right now, down in Florida, there will likely be condo unit owners who find themselves underinsured. 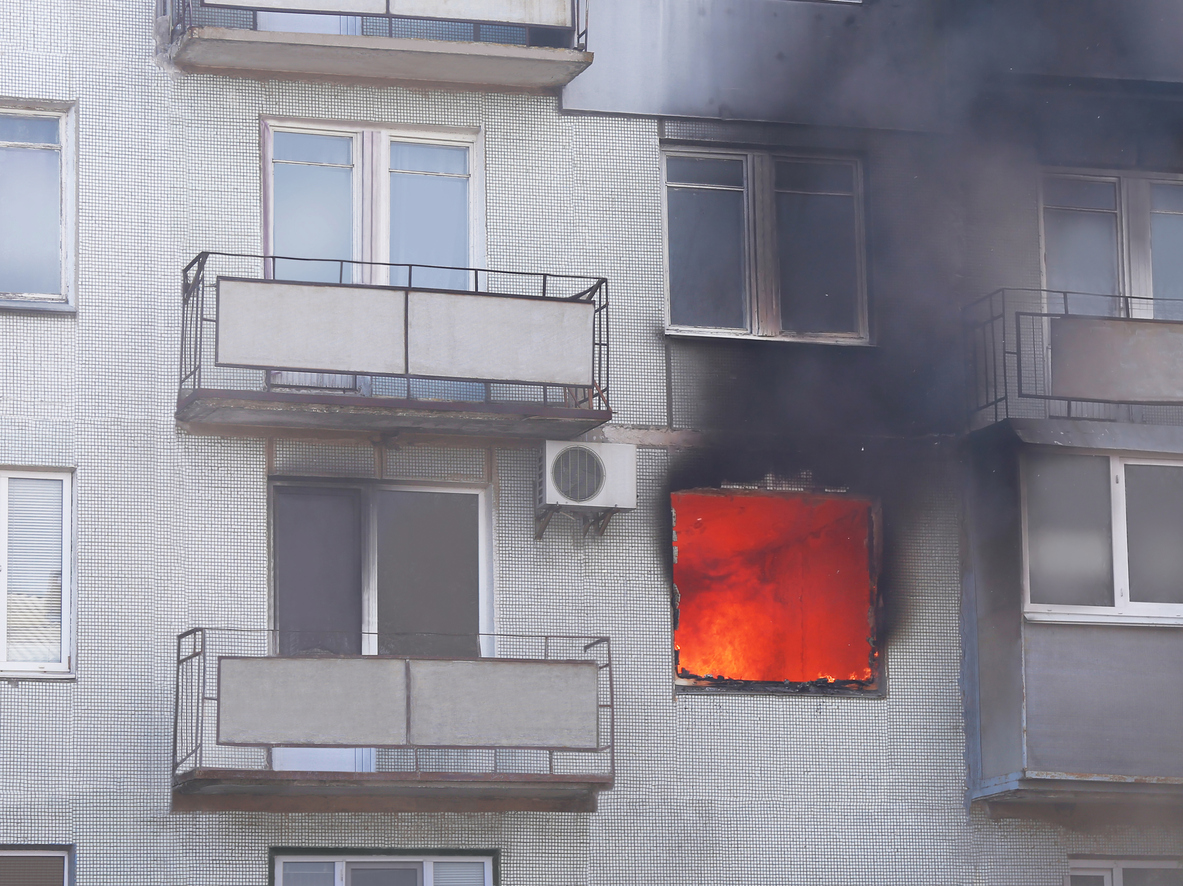 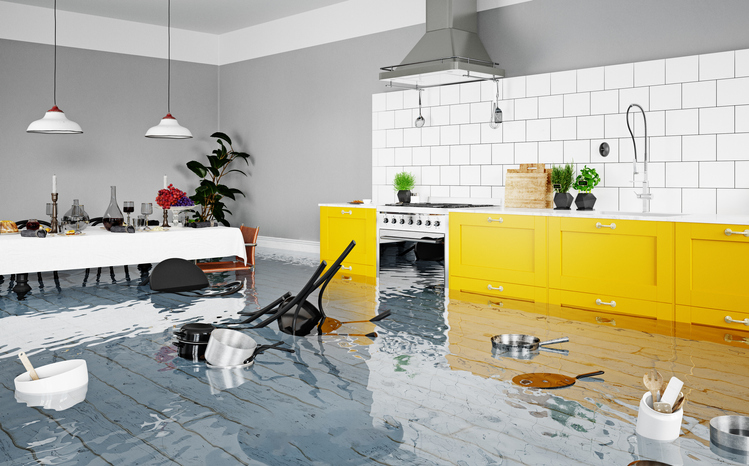 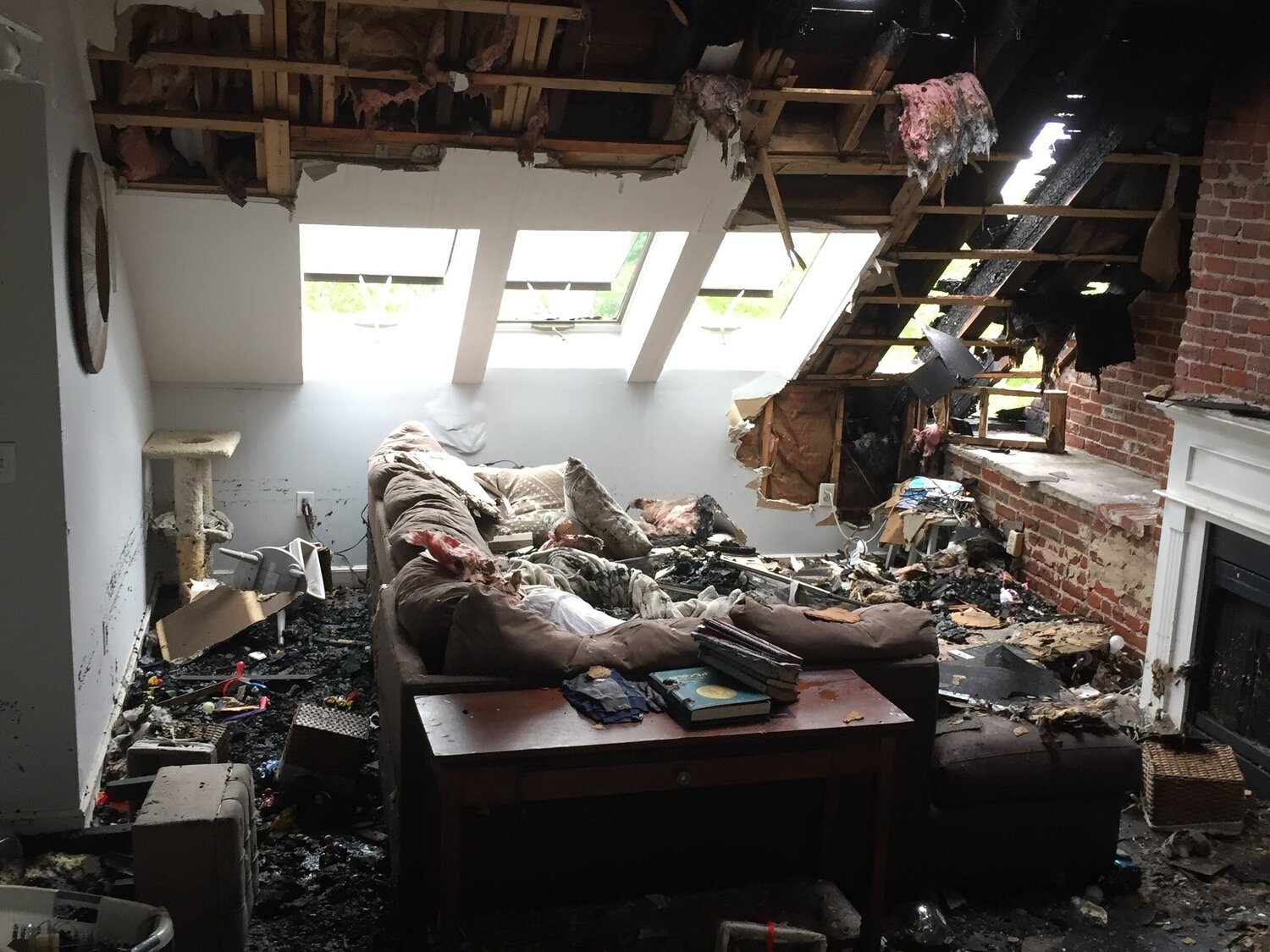 Part 2: Condo Property Managers: Know What To Do After a Catastrophic Property Loss – Lessons Learned July 21, 2020