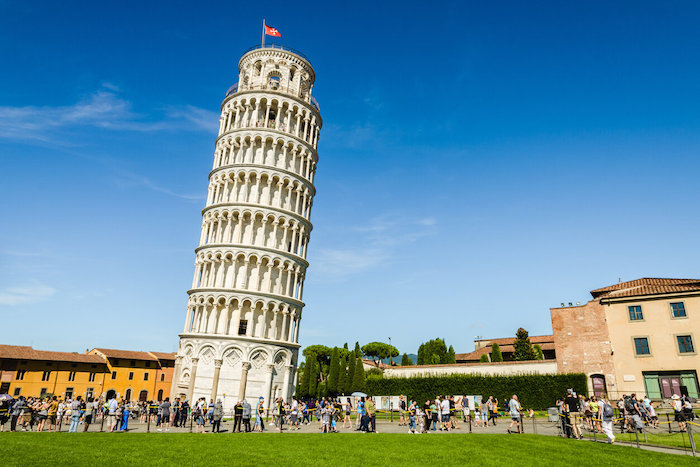 In a previous blog, we discussed the Collapse coverage from the standpoint of a homeowner’s insurance policy.  In this blog, we will discuss Collapse in the Commercial policies.

The two policies that cover most commercial properties are the Businessowners Coverage Form (BP 00 03) or the Causes of Loss – Special Form (CP 10 30).  Both of these policies include coverage for Collapse.  The language in the two forms is similar.  The policy that we will refer to here is the standard ISO CP 10 30 policy.   This form is the most common Commercial form that SMW deals with on an everyday basis.  There are several editions of this form and each form has subtle differences; the form we will quote is the 04 02 edition date.

a)     The “specified causes of loss” or breakage of building glass, all only as insured against in this Coverage Part;

b)     Decay that is hidden from view, unless the presence of such decay is known to an insured prior to collapse;

c)     Insect or vermin damage that is hidden from view, unless the presence of such damage is known to an insured prior to collapse;

The most common cause of collapse in our territory is the weight of snow, ice and sleet.  We all remember the winter of 2015 when 2+ feet of snow fell and then rain followed.  Several flat-roofed buildings collapsed under the tremendous weight of the snow.  There is almost never a question of coverage for this type of loss, as long as the building has collapsed and is not in a state of collapse.

Some unique collapse claims that SMW has handled have dealt with the collapse of stone parapets from buildings.  In the greater Boston area, there are several old buildings with stone parapets.   When a parapet falls off a building onto a sidewalk, one can imagine the amount of damage this could cause to a pedestrian.  Repairing these buildings is extremely costly.  Is this loss covered under the CP 10 30 form?  Amazingly, this loss may not be covered.  The reason that the question of coverage needs investigation is the cause of loss – what caused the parapet to fall?   Claims like this that we have handled have had the same cause of loss – the steel supports for the parapet decaying over time.  Water infiltrates the parapet and causes the underlying steel supports to rust, corrode and enlarge, pushing the stone parapet off the building.  The question then becomes – was this situation known to the insured prior to the loss?   If we perform a close inspection of the parapet and see recent repairs to the parapet, then we know the insured must have known about the deteriorating situation.  Therefore, the loss may not be covered.  The decay or damage must be hidden and not known to the insured for the loss to be covered.

When a collapse loss occurs, it is prudent to perform a complete inspection to understand the cause of the loss.  It is just as important to thoroughly read the collapse coverage in your specific policy to determine if coverage applies to the loss.  We have seen insurance companies rush to deny collapse losses without a complete understanding of the causation chain.

The policy that your insurance company writes is critical in determining if coverage exists.  As always, SMW would be available to review your policy and provide our opinion or recommend counsel if appropriate. 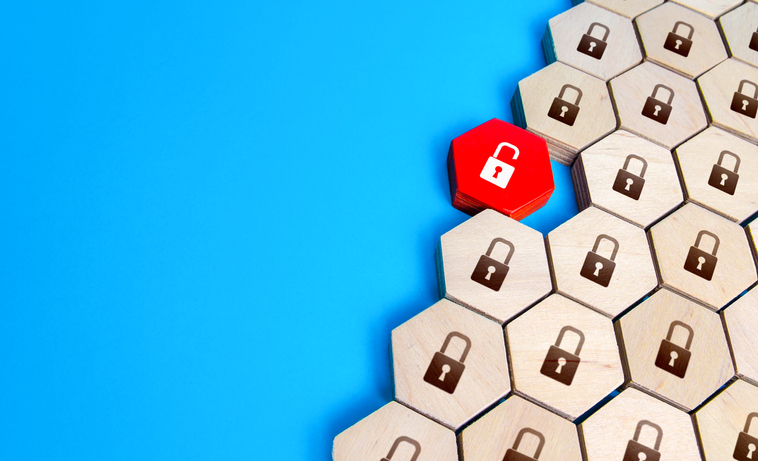 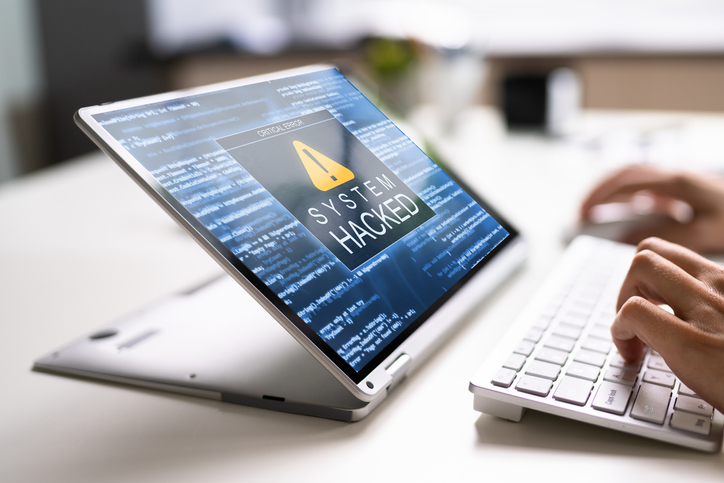 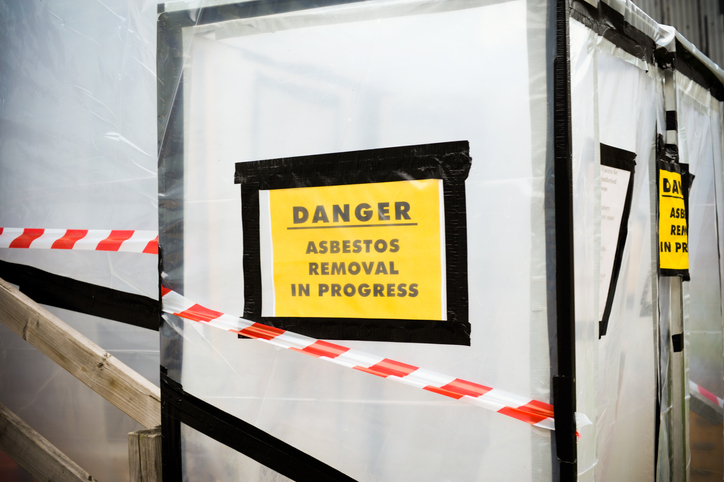