How Does Your Insurance Policy’s “Assignment of Benefits” Clause Affect You? 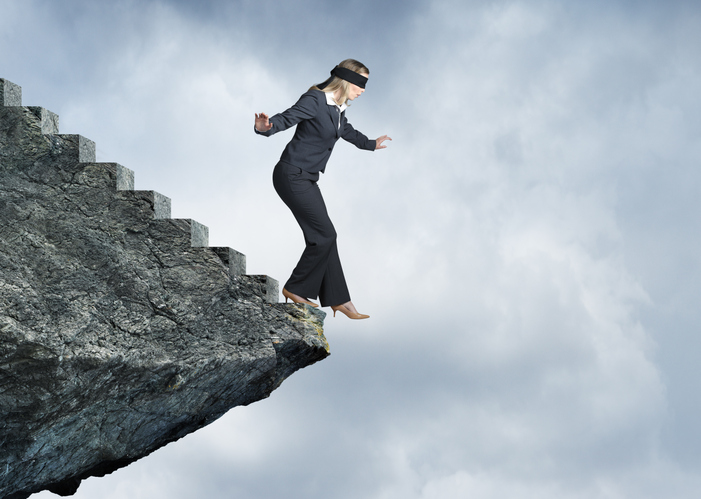 When homeowners suffer a property loss, one of the first things they do – even before they know the amount of coverage they will receive from their insurer – is call a contractor. The contractor looks at the damage, and estimates the likely cost of repairing the property. Maybe that estimate is greater than the coverage amount the homeowner expects the insurance company to pay out.

In this instance, the contractor will sometimes suggest that the homeowner enter into an “assignment of benefits” (AOB) arrangement. Under this side contract, the contractor agrees to accept as payment whatever the insurance company pays for the insured’s property loss claim.

Such AOB deals can be a major problem.

For one thing, most contractors know very little about insurance coverages and the art of negotiating optimal coverage payouts. The insurance company may initially offer $60K, for example, in a situation where an experienced public adjuster could have secured almost twice that amount. The contractor might take the $60K, and then discover that amount isn’t enough to get the repair job done properly. The contractor then must skimp and cut corners, resulting in a shoddy repair job for the unsuspecting homeowner.

At common law, insureds were prohibited from assigning their insurance policy benefits and other underlying rights. State legislatures, however, have allowed AOB, and many state courts will permit the assignment of insurance policies.

The problems stemming from AOB have led to a mountain of litigation and debates about whether it should be allowed at all. Insurance carriers are happy to allow AOB, because contractors present an easy mark and often accept low-ball claim offers. The contractors, meanwhile, are serving two masters – handling the insured’s claim, as well as taking money to do repairs. That’s exactly why the National Association of Public Insurance Adjusters (NAPIA) doesn’t allow contractors to be PAs and do this type of work.

We recently spoke with Brian Goodman, General Counsel of NAPIA, who calls the practice of AOB “ripe with the possibility of harming consumers and making it so the insured never gets properly indemnified.”  We agree.

NAPIA is working with the National Association of Insurance Commissioners (NAIC) to eradicate the practice of AOB. There is some resistance because of an unwillingness to infringe on an individual’s right to contract with somebody. But, in our view, any use of AOB really harms consumers. 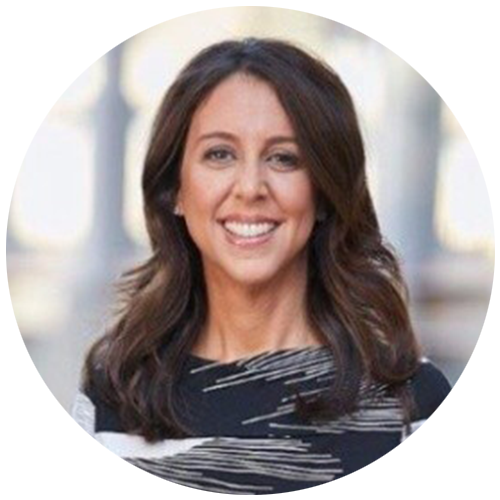