Hats off to Swerling Milton Winnick’s very own Diane Swerling and Mindi Labella, who recently had the honor of being appointed to officer positions with the Massachusetts Association of Public Insurance Adjusters (MAPIA), the state organization charged with representing professional public insurance adjusters throughout Massachusetts. Diane will assume the role of MAPIA Vice President, while Mindi will serve as MAPIA’s Treasurer.

Both Diane and Mindi have committed to serving one-year terms in these statewide leadership positions. Diane has previously served as Treasurer of MAPIA, and as President of the National Association of Public Insurance Adjusters (NAPIA), the national organization representing public insurance adjusters. Diane also served as a member of the NAPIA Board of Directors from 2016-2018.

The appointments were announced at MAPIA’s annual meeting and education seminar, held on September 27 at the Boston Marriott. 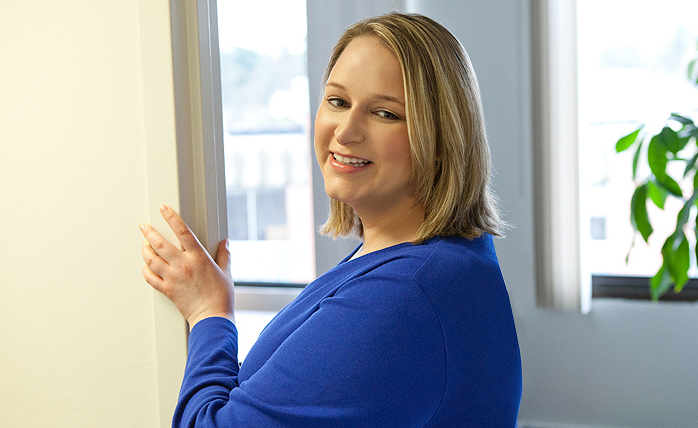 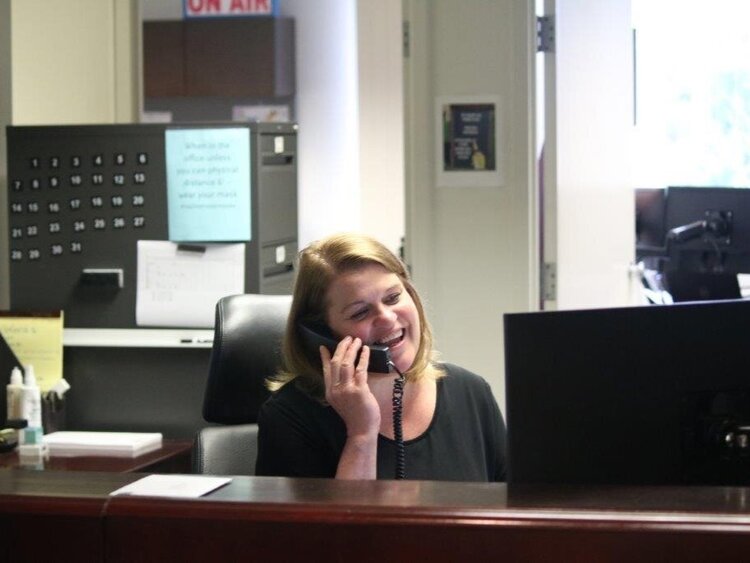 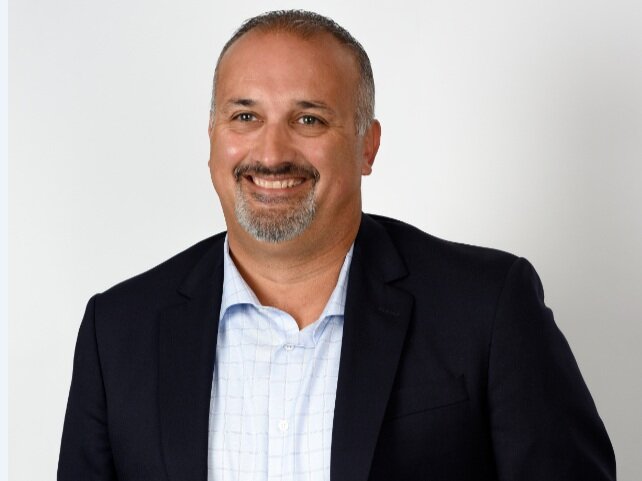