Private adjusters work on the behalf of the insured, not insurance company 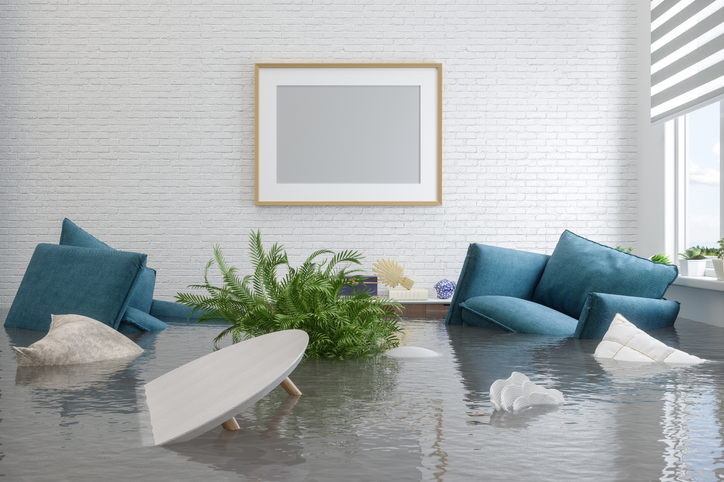 When Vince Barnaba discovered water had flooded his vacation apartment in Ocean City, Maryland, this spring, he did what any homeowner would have done: He had his plumber shut off the water to his unit. Then he called his insurance company to file a claim.

But the insurer said he should file a claim with the company that insured the building, which has a central water supply. So he did. And when the second insurer refused to cover the damages because the refrigerator water line had been leaking for more than 14 days — even though he hadn’t visited the place in the previous six months — Barnaba was befuddled. Neither company wanted to cover his damages, which were substantial.

The 80-year-old Barnaba was thinking about hiring a lawyer to help him with his predicament when someone suggested he hire a public adjuster: an insurance professional who works on behalf of the insured rather than the insurance company.

Fast-forward a few months, and after some dickering back and forth between his adjuster and the two insurers, Barnaba is now in receipt of checks totaling nearly $54,000.

Moreover, his adjuster has put the insurers on notice that he expects them to compensate his client because he was unable to use his apartment this summer — they had dragged their feet so long that the repairs didn’t start until mid-August.

“I’m overjoyed; we were getting nothing,” says Barnaba. “If I didn’t have this guy, I wouldn’t have been able to get anything. I was lost; I didn’t have the energy to fight them.”

The public adjuster’s cut: 10 percent. And even that surprised Barnaba. “It has been worth every dollar,” he says. “I thought I was going to have to pay 30 percent, and I would have been happy to pay that.”

Like Barnaba, most people don’t know public adjusters even exist. But they do, and despite being bad-mouthed by the insurance companies, they do good work.

“They don’t like us,” says Bob Rodriguez of the Reliable Adjustment Co. in Cinnaminson, New Jersey. “Doesn’t that tell you something?”

“Part lawyer and part accountant, public adjusters protect you from being taken advantage of, whether by mistake or intentionally.”

In Barnaba’s case, for example, the 14-day clause cited by his insurer reads that the insured is required to mitigate damages within two weeks after discovering a problem, not, as the insurance company’s adjuster said, that the insured has two weeks once the leak starts. That’s a big difference, especially in a vacation home that gets limited use.

Rodriguez says he almost always extracts “a better settlement” than what’s initially offered by an insurer.

Like realty agents who work solely for buyers—so-called buyer brokers—public adjusters assist homeowners in settling property insurance claims. They work only for the insured, never for the insurance company, to make sure you receive all the benefits provided for in your policy.

The insurance company’s adjuster is supposed to be fair, and they usually are. But they work for the company, and their job is to pay out as little as possible under the terms of your policy.

Public adjusters come in handy in the immediate aftermath of a loss, no matter how devastating and stressful. They are able to present your claim and back it up in order to obtain the most favorable outcome.

Not only are they familiar with the insurance business and its customs and practices, these experts understand a policy’s language — verbiage that seems like gibberish to the layman. Many public adjusters are also trained to identify covered damage and estimate appropriate repair or replacement costs.

Like any professional, there are good public adjusters and not-so-good ones, so you should do your homework before hiring one. In particular, beware of contractors who hold themselves out as public adjusters.

Find out how long he or she has been in business. Obtain references and check them out. You’ll definitely want to talk to previous clients to find out how they fared. Make sure the adjuster is licensed in your state by calling the state insurance office. All but seven states currently require licenses. Also, find out if your state limits what public adjusters can charge. Texas, for example, limits their fees to 10 percent of the settlement claim.

You can find an adjuster at the National Association of Public Insurance Adjusters’ website, napia.com, under the “Find an Adjuster” tab.

(Lew Sichelman has been covering real estate for more than 30 years. He is a regular contributor to numerous shelter magazines and housing and housing-finance industry publications. Readers can contact him at lsichelman@aol.com.)